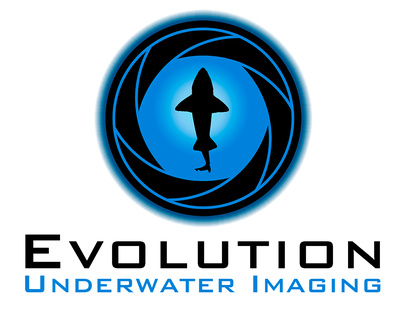 Mike has filmed & produced two full length documentary films. One on the legendary SS President Coolidge and the second on the world class wreck diving mecca of Truk Lagoon in Micronesia. Both of these projects were labors of love for Mike and can be purchased from Amazon.com.

The Wrecks of Truk Lagoon - DVD

Truk Lagoon is considered home to the best wreck diving in the world. With the use of rare archival film and still images, this documentary will tell the story of how more than 40 Japanese ships ended up on the bottom of the Lagoon as the result of one of World War II's most decisive air battles. Bonus disk included with interview of a witness to the attacks and legendary dive guide, Kimiuo Aisek.

The Wreck of the SS President Coolidge - DVD

This film is considered to be the definitive documentary on the famed World War II ship, the SS President Coolidge. Learn how a naval snafu sunk a 650' troop transport while carrying 5000 troops destined for the war in the South Pacific.